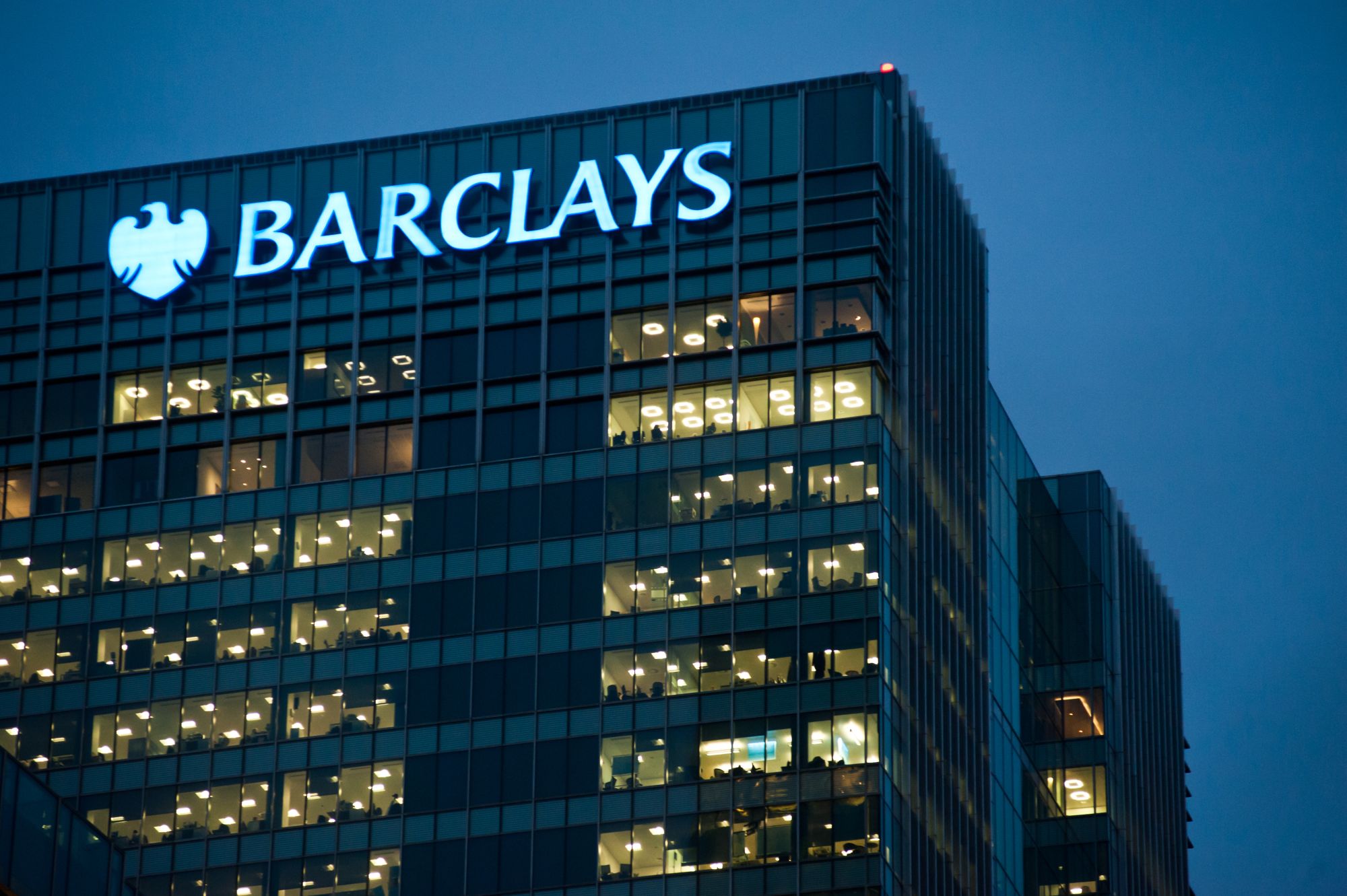 UK bank Barclays has announced the appointment of Carrie Chen as vice chairman of Greater China banking and Sung-Min Chung as head of technology in banking for the Asia-Pacific region.

Based in Hong Kong, both Chen and Chung will strengthen the bank’s senior client coverage and broaden Barclays’ client footprint in the region.

Chen brings over 15 years of experience in investment banking in China. She joins Barclays from Morgan Stanley where she was a managing director in China coverage and has an impressive deal track record in advisory and capital raising transactions for blue-chip clients across a wide range of sectors, including financial institutions groups, industrials, and technology, media and telecommunications (TMT).

Chung joins Barclays from iTutorGroup where he was group chief financial officer. Previously, he was head of TMT for ZZ Capital International and a director in TMT at Bank of America Merrill Lynch.  He has a wealth of experience across a wide spectrum within the technology space, specializing in cross-border mergers and acquisitions, and capital market financings.

Both appointments are a clear demonstration of the bank’s continued focus on and commitment to investing in growth in the Asia-Pacific region, says Vanessa Koo, Barclays’ head of banking for Asia-Pacific and Greater China.