The dystopian South Korean drama “Squid Game” on Netflix is one of the world’s most-watched television series. Like “Parasite”, which won Best Picture at the 2020 Oscars, “Squid Game” highlights the increasing gap between South Korea’s rich and poor. A similar disparity now exists in many, if not most, developed economies.

It may seem puzzling that South Korea is troubled by such inequity, because the country’s previous high growth and low inequality were central to the “East Asian miracle”. In the period from 1960 to 1990, the region’s economies supported the so-called Kuznets hypothesis that economic growth in industrializing countries would initially aggravate inequality but subsequently reduce it amid sustained expansion. But such equalizing growth stopped in the early 2000s, if not earlier.

Nowadays, South Korean capitalism seems more noxious – perhaps because it has been converging with the liberal Anglo-Saxon model, which is associated with weak investment, slow growth, and high inequality. In fact, recent data suggest that both South Korea and Japan are converging with the Anglo-Saxon camp. For example, the share of national income accruing to the top 10% has increased globally, but particularly in the United States and East Asia. In the 2010s, the US had the highest such ratio, at over 45%, followed closely by South Korea (45%) and Japan (40%).

Moreover, South Korea’s GDP growth has gradually declined during the last two decades, replicating the Japanese experience. Following expansion of 6% to 7% per annum in the 1980s and 1990s, the economy’s potential growth rate dropped to about 5% in the early 2000s, and then to 3.7% in the late 2000s, 3.4% in the early 2010s, and 2.8% in the late 2010s. My colleague, Se-Jik Kim, has even posited a “law” whereby South Korea’s potential GDP growth rate decreases by one percentage point every five years.

What is driving East Asian economies’ convergence toward the US model? One answer may be financialization, long a key feature of American capitalism, whereby the financial sector accounts for a rising share of GDP and dividend payments exceed reinvested corporate profits.

Since South Korea implemented financialization as a condition of its International Monetary Fund bailout during the 1997 Asian financial crisis, the country’s economic model has gravitated toward US-style shareholder capitalism. One of South Korea’s first reforms was a radical opening up of financial markets that lifted the prohibition of share buybacks and encouraged more dividend payments – contrary to the established practice in East Asia of retaining profits for reinvestment.

As a result, the share of investment in South Korean GDP has since declined by five percentage points, reducing domestic growth and job creation. Meanwhile, foreign investors’ share of South Korean stock holdings jumped from less than 5% in the mid-1990s to about 40% in the early 2000s.

While many long regarded low dividend payments as one reason for “Korea discounts” in company valuations, leading firms such as Samsung are now adopting US practices by paying out about 40% of their net profits to shareholders. And in 2017, Samsung started to pay dividends every quarter rather than annually – a big change, given that annual dividends were once seen as a virtue of East Asian capitalism over Anglo-Saxon short-termism.

But East Asian capitalism now needs rebalancing. Here, policymakers can learn from Europe, which has initiated several reforms to curb the negative influence of shareholder capitalism. In 2015, for example, the European Parliament enacted corporate governance reforms permitting firms within the European Union to grant more voting rights or pay higher dividends to shareholders who hold their stock longer than two years.

Likewise, the US allows newly listed firms to issue dual-class shares that give their founders special voting power. This has enabled many high-tech companies, including Google and Facebook, to take a long-term management perspective and pursue innovative new projects aggressively.

Such benefits partly explain why the South Korean e-commerce platform Coupang decided earlier this year to list on the New York Stock Exchange rather than the domestic KOSDAQ market. As a result, South Korea’s National Assembly is finally about to pass a long-delayed law allowing startups or small and medium-size firms – but not large companies or chaebols – to issue dual-class shares.

East Asian countries should see the Covid-19 crisis as an opportunity to reshape their economies by curbing financialization and restoring their manufacturing strength, which previously brought high growth and greater equity. But rather than simply returning to the past, the region’s economies should embrace a hybrid model that includes elements of the shareholder and stakeholder models. Such reform also is consistent with the global adoption of ESG (environmental, social and governance) principles, which South Korea’s corporate sector strongly supports.

While East Asia’s convergence toward Anglo-Saxon capitalism may appear shocking, the data does not lie. But by adopting the right measures, policymakers can help to ensure that the region’s economic future is brighter than its recent on-screen portrayals suggest.

Keun Lee is the vice-chair of the National Economic Advisory Council for the President of South Korea and a distinguished professor of economics at Seoul National University.

Sponsored by Nomura
China’s Net Zero Goal: the Decarbonization Path
What will it take for the world’s biggest energy consumer to reach net zero by 2060? 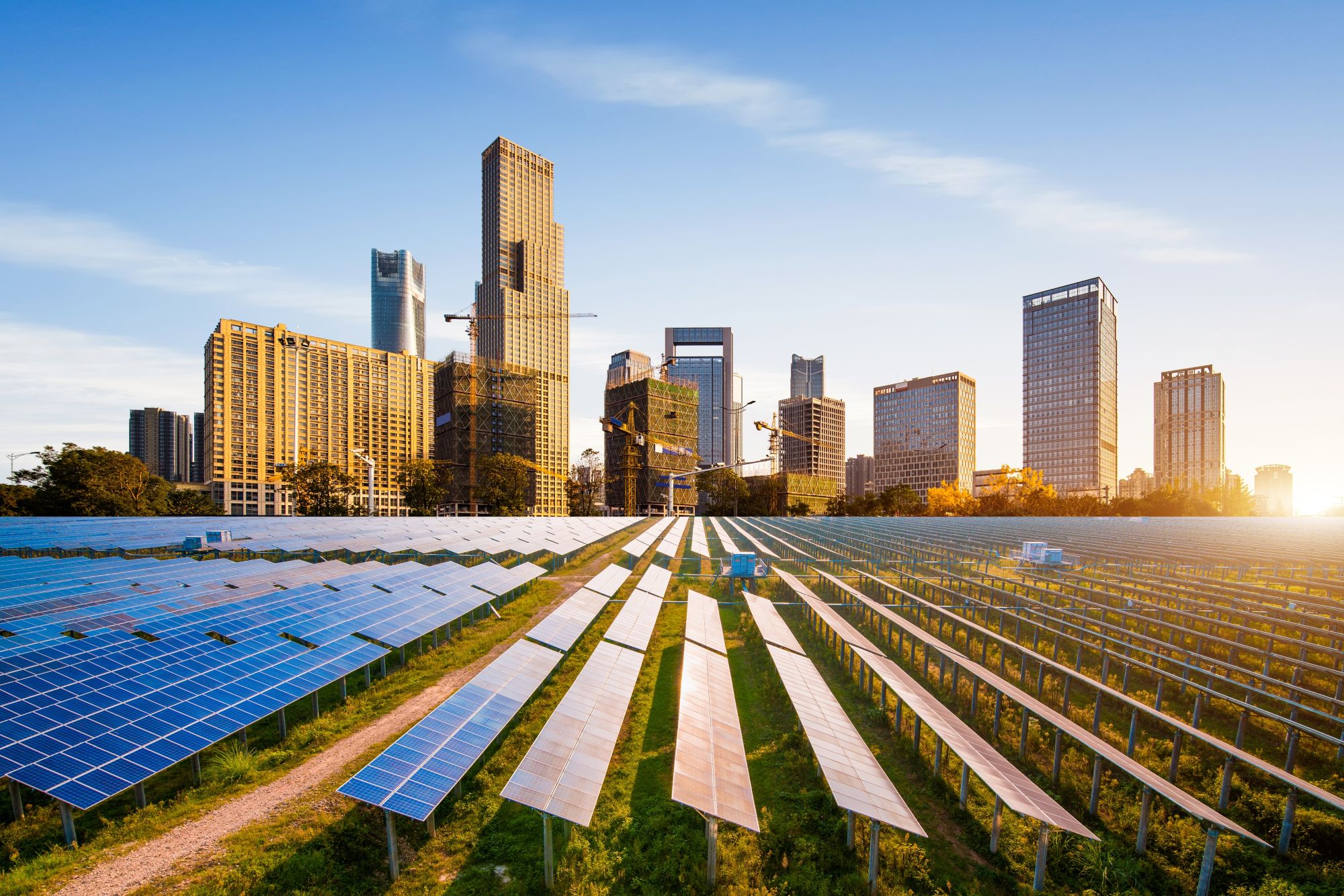