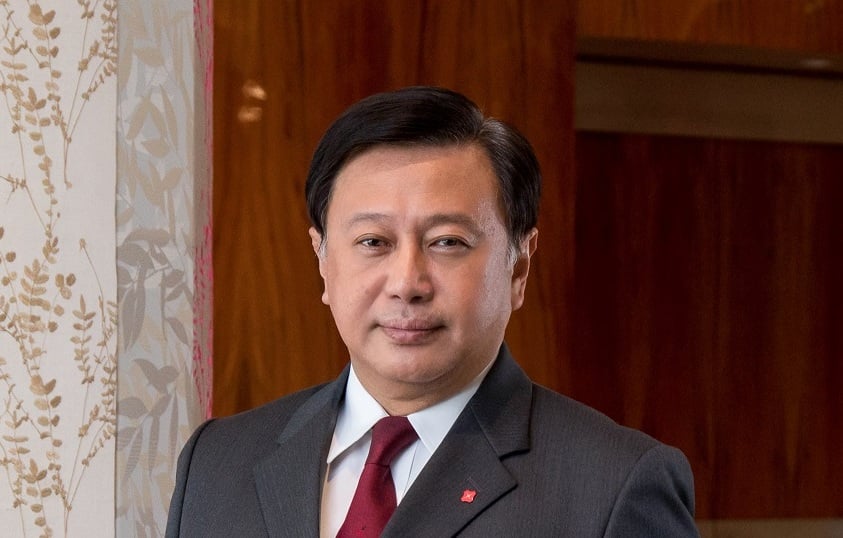 After a turbulent end to 2018, and with investors seeking reassurance in an uncertain climate, the rubber once again hit the road for wealth managers at Singapore’s homegrown banks, shifting performance levels up a gear.

Following a hiccup in the last quarter of 2018, high-net-worth clients appear to have reverted to the familiar surrounds of local banks DBS, OCBC and UOB in Singapore.

First-quarter results from the triumvirate of Singaporean lenders revealed the upward momentum in assets and revenues at their respective wealth units appears to be getting back on track.

All three saw their wealth management units return to the “new normal” but the bar was set low after their insipid performance of the last quarter of 2018.

Sanguine investors still believe a deal - albeit delayed and with further negotiation instead of a complete breakdown of talks altogether - will eventually be cobbled together. However, recent signals suggest the Trump and Xi camps are slowly drifting apart, so the future remains as uncertain as ever.

But will the renewed uncertainty see wealthy clients decide to head back into their shells? After last year’s turbulent year end for the wealth units, the local banks will undoubtedly want these investors to stay engaged.

DBS’ consumer banking and wealth management arm turned in a pre-tax profit of S$722 million (US$527.78 million) for the first quarter of 2019, an increase of 15% compared to the same period last year.

Assets under management (AUM) for the unit rose 5% from the previous quarter, hitting S$230 billion.

The bank though amalgamates its private banking assets with its mass affluent and other consumer units, which makes it difficult to hollow out the precise ultra-wealthy component in those numbers.

At the Lion City’s second-largest lender, OCBC, the end of the first quarter of 2019 saw overall wealth management-related income, comprising income from insurance, private banking, asset management, stockbroking and other wealth management products, up 27% from the same period a year ago to S$921 million.

Wealth management income now makes up some 34% of the OCBC Group’s total income.

Hedging against the trade war fears, both DBS and Bank of Singapore have upped their presence outside of the region to ensure all of their eggs are not confined to the Asian basket alone.

In the hunt for more wealthy clients, particularly those seeking a conduit into opportunities in Asia, both DBS and Bank of Singapore have been broadening their reach. The pair have bulked up their offering, expanding their operations in the Middle East, Europe and the UK.

Sim S. Lim, group head, wealth management and consumer banking, DBS Bank told The Asset, “Our international businesses outside of our key Asian markets, including the UK, are all coming along very nicely and seeing substantial growth.”

“With London a major financial and wealth centre, our London office serves as a strategic hub for Europe, and allows us to service the growing number of European-based clients interested in investing in Asia’s growth,” he added.

But it is the fertile wealthy hinterlands of north and Southeast Asia that propels the wealth units for the Singapore-based banks, and unless the US-China tensions are resolved soon, the second-quarter performance could resemble the final one of last year.

Having convinced themselves that some form of stability was beginning to materialize, the wealthiest clients across the region may now choose to abstain from investing, at least until the tweets stop, which might be a while.