Taiwan’s ambition to be a fintech hub 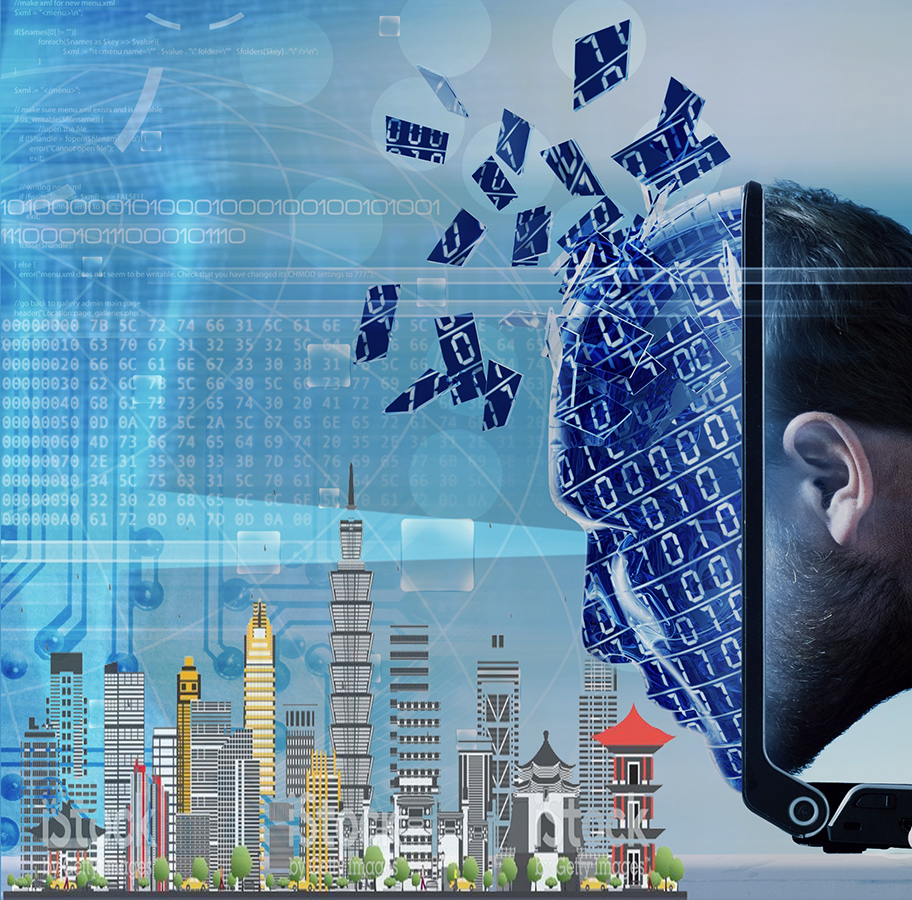 Looking to become a viable financial technology (fintech) hub in the region, Taiwan’s financial regulator the Financial Supervisory Commission (FSC) recently published laws regarding Security Token Offerings (STOs) on the island. Unlike some of its Asian neighbors, Taiwan has been quite enthusiastic towards supporting the growth of the digital assets.

Unlike an initial public offering, STOs are a more flexible option for investors who want to invest in companies at an early stage as they don’t require formal accreditation. Financial authorities on the island see STOs as a new model for equity crowdfunding.

However, compared to the regional fintech centres of Hong Kong and Singapore, Taiwan has some way to go before it can establish itself as a viable location for fintechs to set up in.

The opportunity of fintechs is too significant to ignore considering the amount of investment going into such companies. From US$9.5 billion in 2017, investment in Asia-Pacific-based fintechs has grown substantially to US$22.7 billion in 2018, according to data from KPMG’s The Pulse of Fintech report.

“I think fintech represents a new business model in technology innovation. It’s the future of the financial industry. We are facing changes in the financial environment and fintech provides opportunity for a lot of innovation,” explains Ko-Yang Wang, founder & chairman of Fusion$360 and one of the founders of the Taiwan FinTech Association, at The Asset’s 5th Taiwan Investment Summit.

In addition to establishing STO regulations, Taiwan launched its Fintech Sandbox about a year ago as a channel in which fintechs on the island could test out their solutions under the watchful eye of the FSC. It represented the latest sandbox in the region following in the footsteps of Hong Kong and Singapore which have established their own respective sandboxes earlier.

“The reason we have the sandbox is to examine the companies,” says Wang. “The only challenge we have is the speed of the sandbox as it’s not very fast. I think we need to simplify the process.”

While the STO regulations and the sandbox are a step in the right direction for Taiwan, there still needs to be a mindset change with financial institutions on the island to be more open about partnering up with fintechs.

Also speaking at the summit, Thomas Tse, head of sales and business development, North Asia, at WeInvest, believed that fintechs like his are making progress with larger firms. “In terms of partnering with fintechs, I think generally the incumbents are willing. A lot of times you get new models from working with the fintechs,” he says.

Instead of wholeheartedly embracing technology in interacting with their customers, some firms in Taiwan have opted for a more balanced approach. That’s according to James Liu, founder & executive chairman at PruWell Investment Limited, an insurance technology firm that provides technology tools to insurance agents.

“My company empowers agents to use visual tools to better engage with their customers,” Liu states. “We rely on the adviser to do more in-depth understanding of the customers.”

“What Taiwan needs is some more government funding for early-stage insurance tech or fintech because Taiwan is not like Singapore where international VCs have a mandate for Southeast Asia startups. Taiwan would really need a government fund or industry support for early-stage startups in order to really blossom and to grow,” highlights Liu.