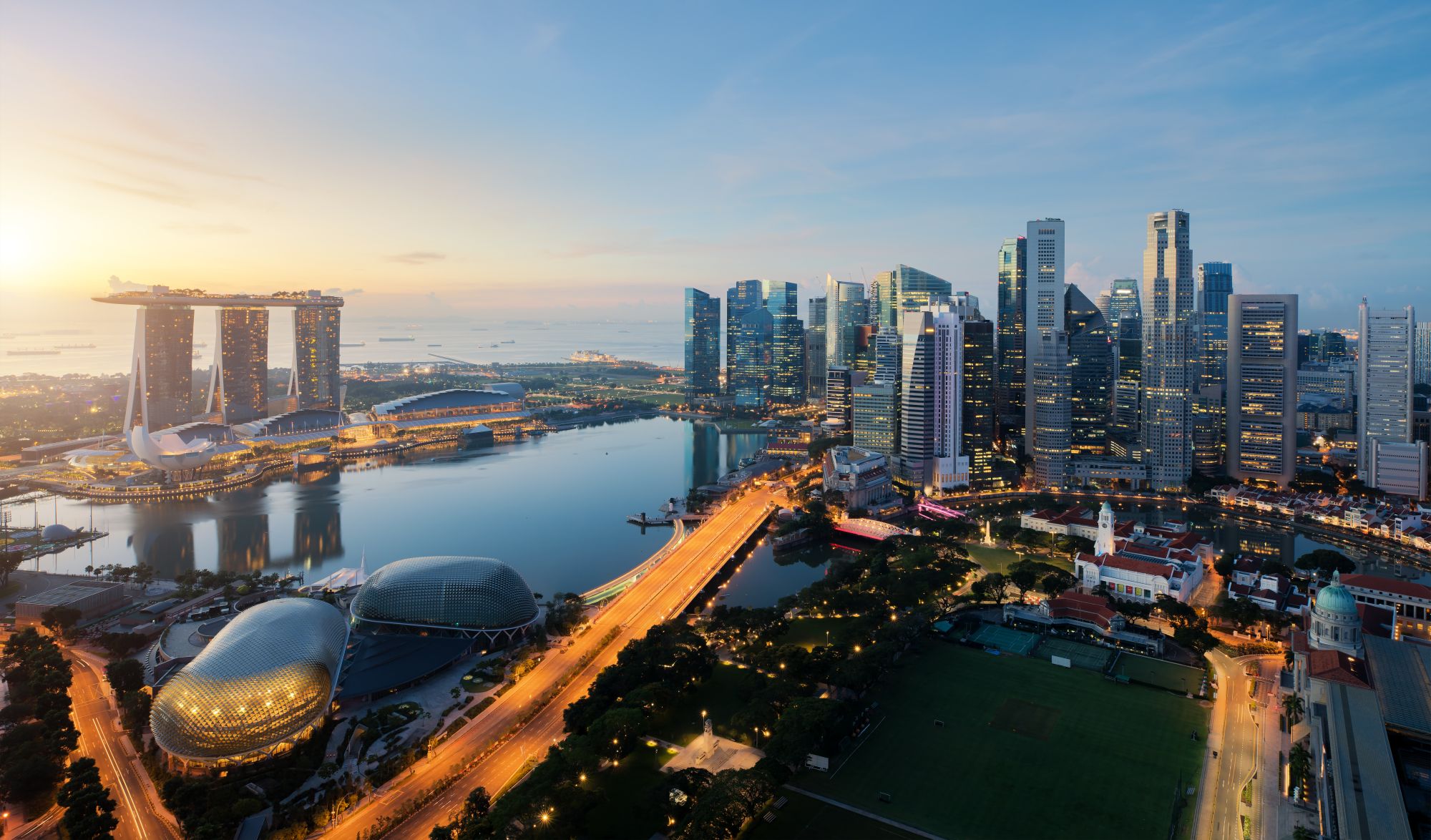 The three banks averaged net profit growth of 10.1% in their FY19 (ending Dec 31) from FY18, spanning 13.6% growth for DBS to 8.4% growth for both OCBC and UOB. All three banks also increased their total income that is related to the Greater China segment in FY19, with UOB seeing the greatest increase, which was up 8.4% from its FY18 Greater China operating income.

In FY10, OCBC segmented S$216 million of its total income to Greater China, which had grown close to sevenfold, to S$1.49 billion in FY19. OCBC's biggest annual increase, in both absolute and percentage terms was in FY14, the same year that the Group acquired a majority stake in OCBC Wing Hang, which became a wholly-owned subsidiary on October 15, 2014. OCBC Wing Hang contributed S$94 million in FY14 and S$50 million in 4Q14 to the Group's operating profit after allowances.

In October 2014, the Straits Times cited OCBC Group CEO Samuel Tsien's observations that when looking at the origination of economic activity, China had become increasingly important.

Tsien explains that "China is important not only as an exporter, not only as a manufacturing factory for the world, it is also becoming a major consumer centre for the world. So, there are a lot of import and export that are happening into China. And China has accumulated a lot of wealth as a result of that."

“Our view is that, and it has proven to be true, China will always look for an outlet to make use of that wealth it has accumulated - I'm talking about country reserves - so our feeling is that China will become a dominant force," Tsien adds.

A few years later, in a media release in 2018, Tsien furthers that "Southeast Asia, which is along the 21st Century Maritime Silk Road, is a strategic economic corridor at the heart of China's Belt and Road initiative".

“It is attractive to the many Chinese corporates looking to expand overseas, not least because it is also home to a large diaspora of ethnic Chinese who share the same culture, values and ancestry,” Tsien notes.

Despite the challenges (and opportunities) of the past decade, China has become a strong economic power and its impact is not just felt in the operating statements of listed companies, but in the overall tempo of the global stock market and economy.

Looking ahead, all three CEOs of the banks detailed their response to the Covid-19 virus with the release of their FY19 results. DBS CEO Piyush Gupta stated in his FY19 presentation that if the Covid-19 virus was controlled by summer, the FY20 revenue impact could be around 1% to 2%.

The OCBC CEO's FY19 presentation also detailed its comprehensive support measures with the Covid-19 virus, which include broad-ranging assistance for its stakeholders across Singapore, China, Hong Kong and Malaysia.

UOB CEO Wee Ee Cheong also noted with the unfolding impact of the Covid-19 epidemic, to help cushion its impact on its customers, UOB had implemented a range of relief assistance measures for affected companies, especially small and medium-sized enterprises, and mortgage relief for homeowners.

Since the end of 2010, the three banks have averaged 7.7% annualised total returns. Based on closing prices of February 25, the three banks average a 4.9% dividend yield, based on respective distributions of the past 12 months.

Dividends have played an important part of the three bank's total returns since the end of 2010. Together all three stocks are amongst the 10 biggest constituents of the FTSE Developed Asia Pacific ex Japan Sustainable Yield Index with a combined weight of 8.3% as of January 31.