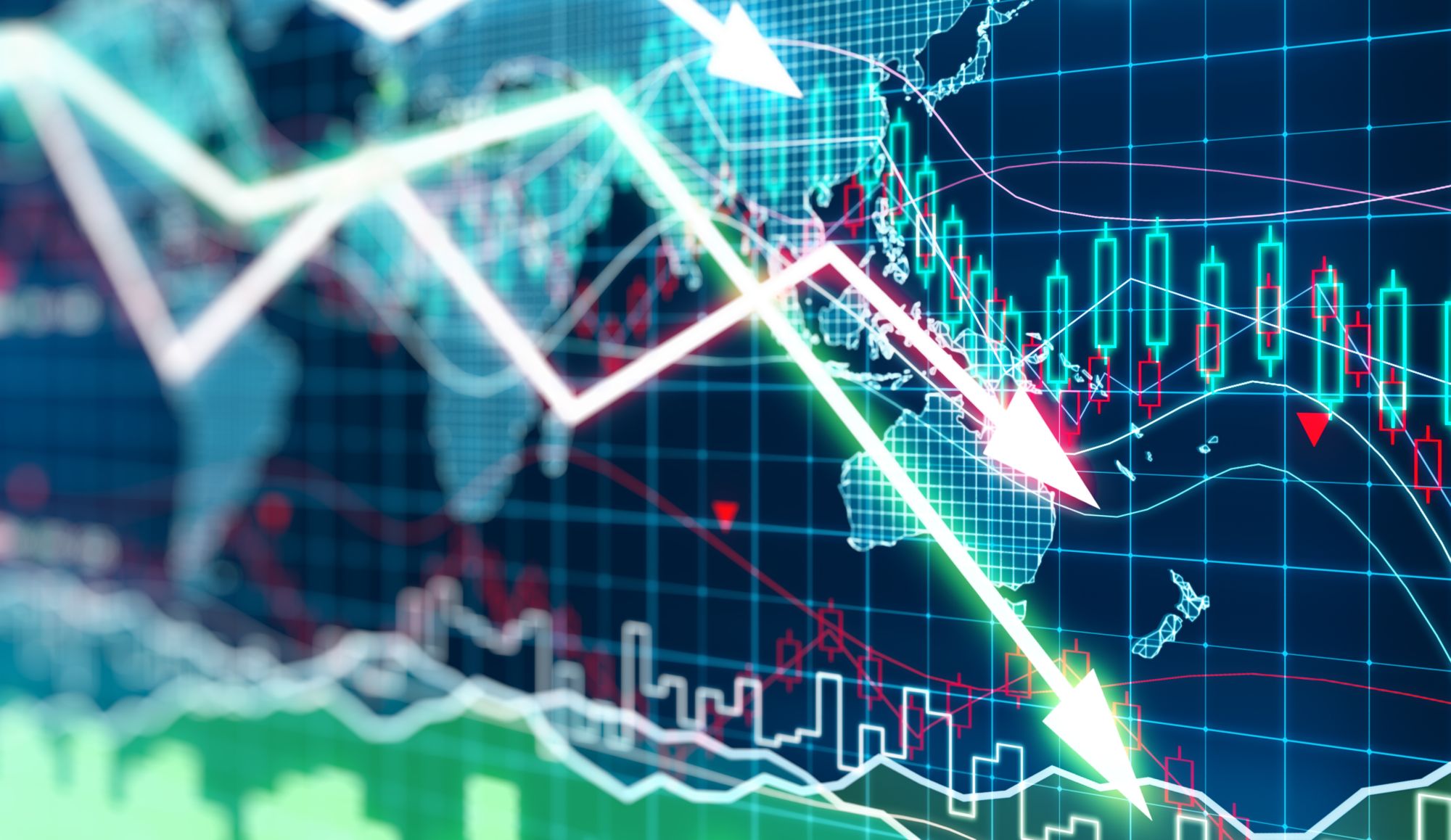 MOODY'S Investors Service on February 18 downgraded this year’s GDP forecast for Vietnam from 6.5% to 6.4% amid the threat of the 2019 novel coronavirus disease that is expected to affect Asia-Pacific economies.

However, the US rating agency predicted the country’s growth next year would rebound to 6.7%.

Vietnam was among 15 economies in the region that Moody’s cut following the recent coronavirus outbreak in China. The rating agency says: “The coronavirus outbreak adds to other pressures on growth in Asia-Pacific, with the impact felt primarily through trade and tourism, and for some sectors also through supply-chain disruptions.”

In a publication released in Singapore, the firm also lowered its China growth forecast from 5.8% to 5.2% to reflect a “severe but short-lived economic impact”.

The 13 other economies with forecasts cut by Moody’s by at least three-tenths of a percentage point were Australia, Fiji, Hong Kong, India, Laos, Macau, the Maldives, Mongolia, Papua New Guinea, Singapore, Solomon Islands, Taiwan, and Thailand.

However, the firm left its forecasts unchanged for the emerging economies of Bangladesh, Cambodia, Indonesia, Malaysia, Pakistan, the Philippines and Sri Lanka.

“Macao and Hong Kong face the biggest hit given their economic integration with China,” Moody’s says, adding that their predicted growths this year are -6.0% and -2.5%, respectively.

“Our baseline assumption is that the economic effects of the coronavirus outbreak will continue for a number of weeks before tailing off and allowing normal economic activity to resume,” says Moody’s senior vice president Christian de Guzman.

In terms of travel and tourism, the statement noted that tourism hubs that relied on Chinese visitors, predominantly in the Asia-Pacific, would be vulnerable to the negative impact of the outbreak. “Travel restrictions and precautionary behaviour will dent arrivals even in destinations less reliant on Chinese tourists,” Moody’s says.