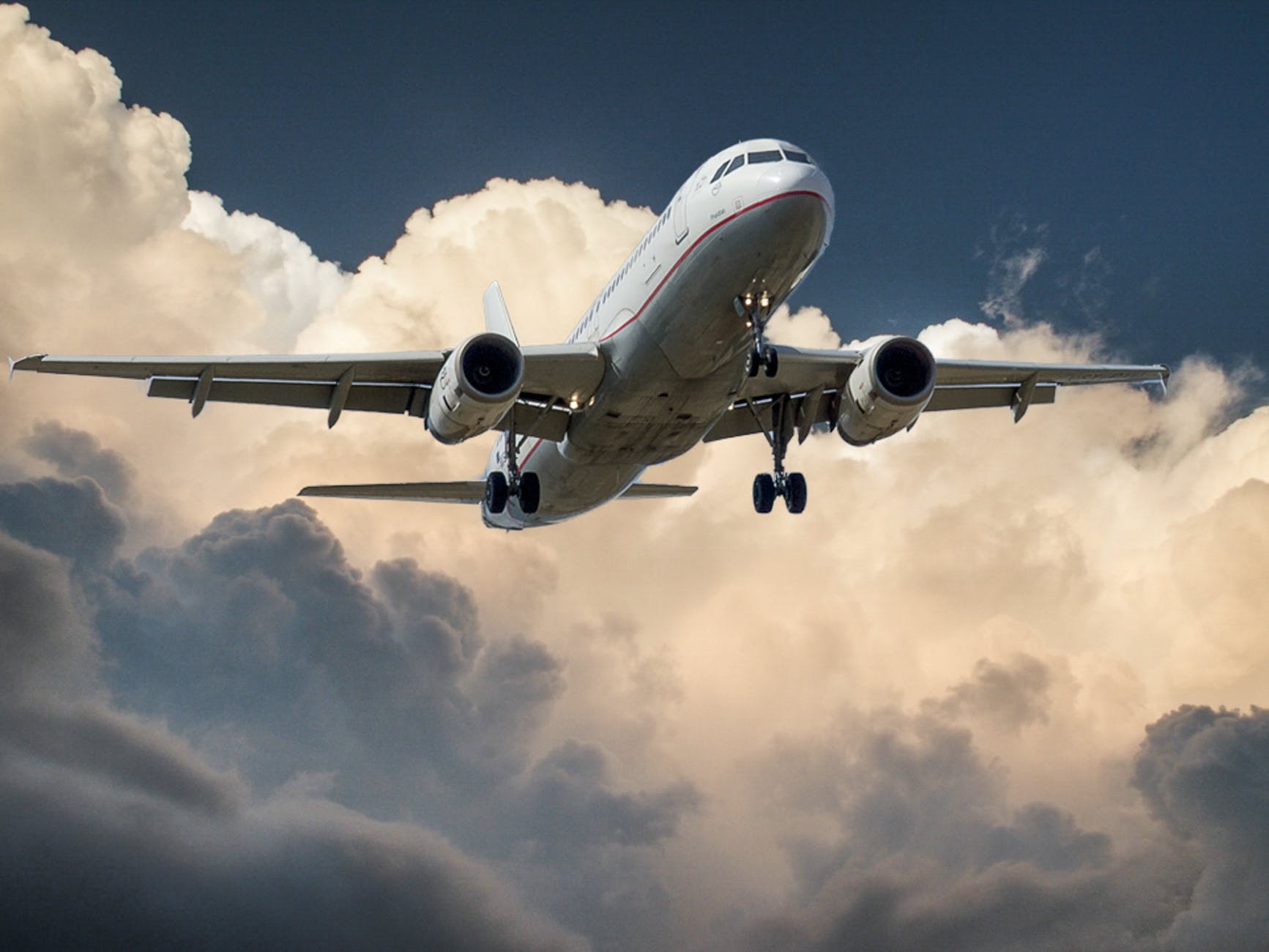 BOC Aviation Limited announced on September 30 that it has concluded a sale and leaseback transaction with Qatar Airways for three new Airbus A350-900 aircraft. The aircraft are powered by Rolls Royce Trent XWB engines.

The third delivery was made on September 27. The latest available list price for the A350-900 is US$317 million.

“This speed at which this transaction was executed reflects the agility of both teams, and speaks to the close cooperation and strong relationship that we have built up with Qatar Airways over the past 20 years,” says Robert Martin, managing director and Chief Executive Officer, BOC Aviation.

Also, on September 30 BOC Aviation announced that it has delivered the third of seven new Boeing 787-9 Dreamliners committed for lease to Air Europa under a sale and leaseback transaction.

On September 2, BOC Aviation announced that it had signed a sale and leaseback agreement with Middle East Airlines (MEA) for a minimum of five, and up to ten new Airbus A321neo aircraft. The aircraft are powered by Pratt & Whitney’s PurePower engines and are expected to be delivered in 2020 and 2021. The latest available list price of the A321neo is US$129 million.