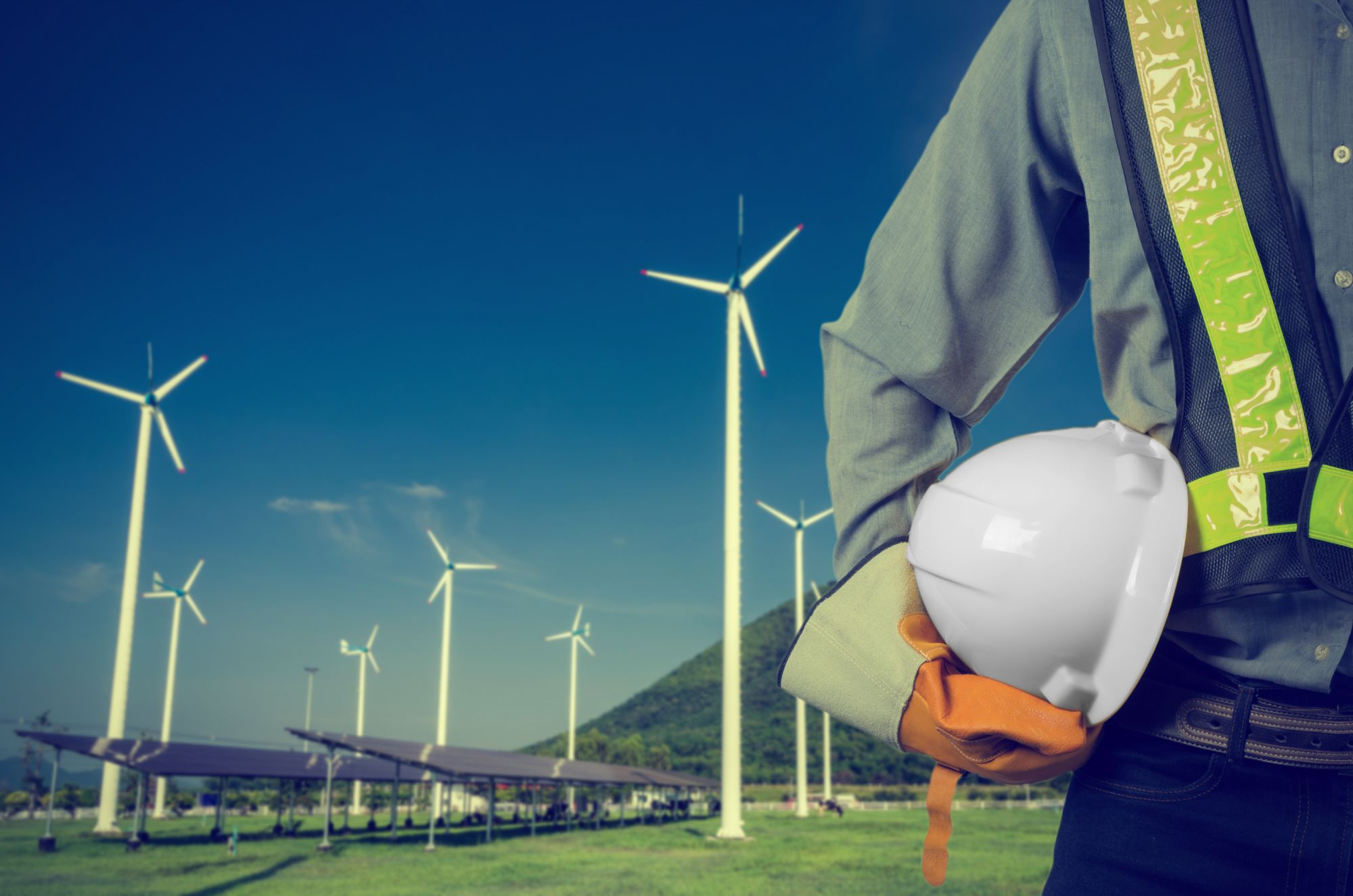 THE Queensland Government has given development approval to the 64MW Kingaroy wind project.

The A$128 million (US$87 million) wind farm is located in the South Burnett Regional Council area. Construction is expected to start next March, and could be operational by the end of the year.

The project sponsor is Australian Energy Wind Farm (AEWF), a wholly owned subsidiary of Heilongjiang Ainaji Dianli, which has been involved in over 80 renewable energy projects overseas.

The Queensland government, led by Premier Annastacia Palaszczuk, has a renewables generation target of 50% by 2030.

The new project will comprise 16 new turbines, each generating between 4MW and 5.5MW.

The project will require the construction of a substation by Powerlink - funded by AEWF - to connect the wind farm to the Queensland energy grid.

Once completed, it will be the second one in operation in the area, after Coopers Gap which was approved in 2017.

Coopers Gap has 123 turbines, and is Australia’s biggest wind farm. It is located 250 kilometres northwest of Brisbane, between Dalby and Kingaroy. It has a total capacity of 453MW.

A smarter take on ESG data