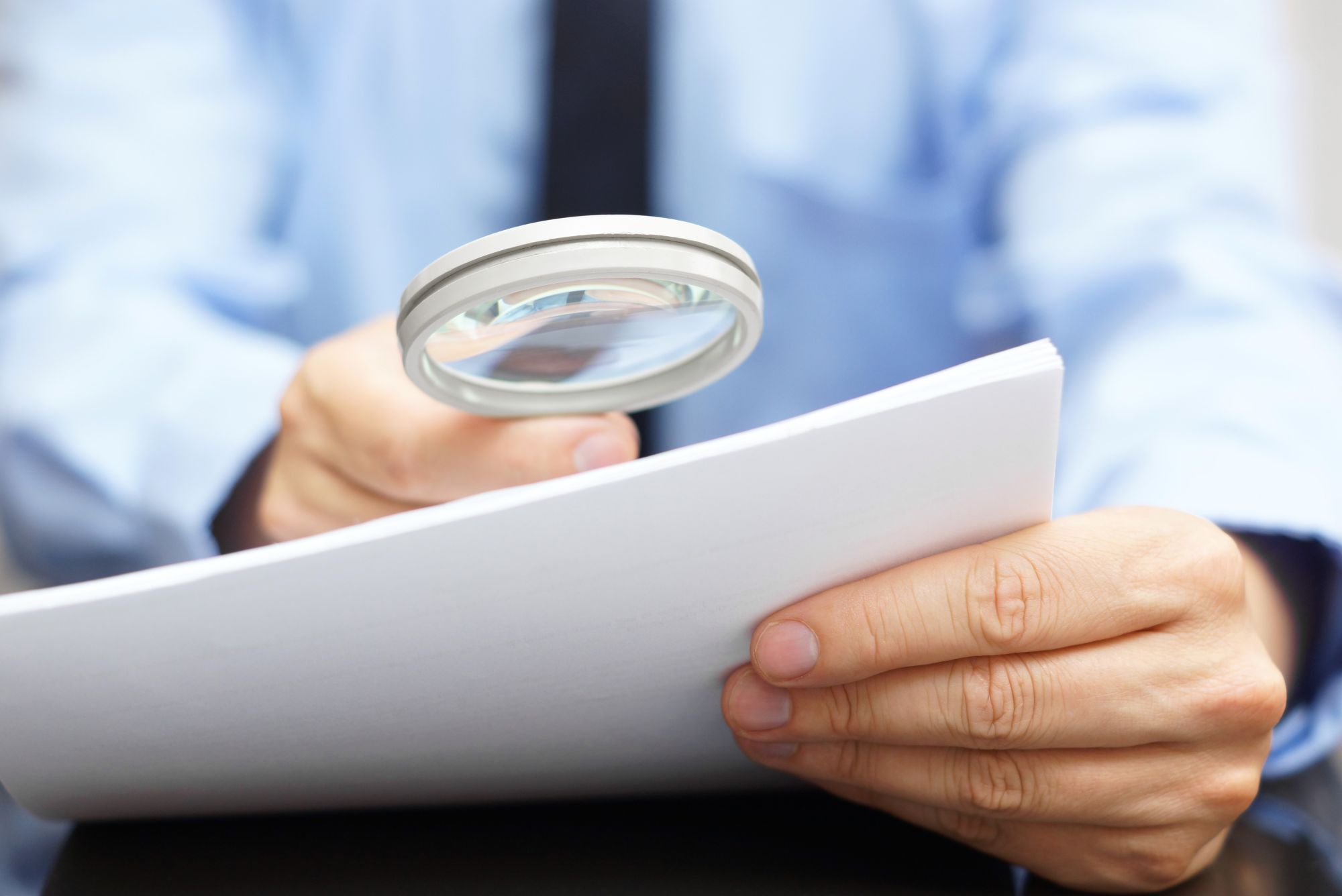 THE Everbright Overseas Infrastructure Investment Fund has reached final close at US$458 million.

This is significantly less than China Everbright had hoped for when it launched the fund in 2017, in spite of generally buoyant global conditions for raising capital.

Around the time of launch the target was set at US$1 billion for the eight year fund, but this was later lowered to US$650 million. Even this proved to be too ambtitious, against a background of many Chinese and Asian investors having a preference for debt.

The first closing was completed in summer 2017, with US$300 million from the parent company, while a second closing came several months later with US$100 million from China Life Insurance.

As part of the first closing, CEL injected its shareholding interests in Tirana International Airport SHPK (TIA), the international airport in Albania, into the fund. The acquisition of 100% of the TIA shares was completed in October 2016.

Shortly afterwards an investment was made in convertible bonds issued by a Hong Kong based company building a fibre optic network in the New Territories.