With a burgeoning middle class, China has become an all-important and lucrative market for global luxury car makers, so cutting transportation times just adds to its attraction 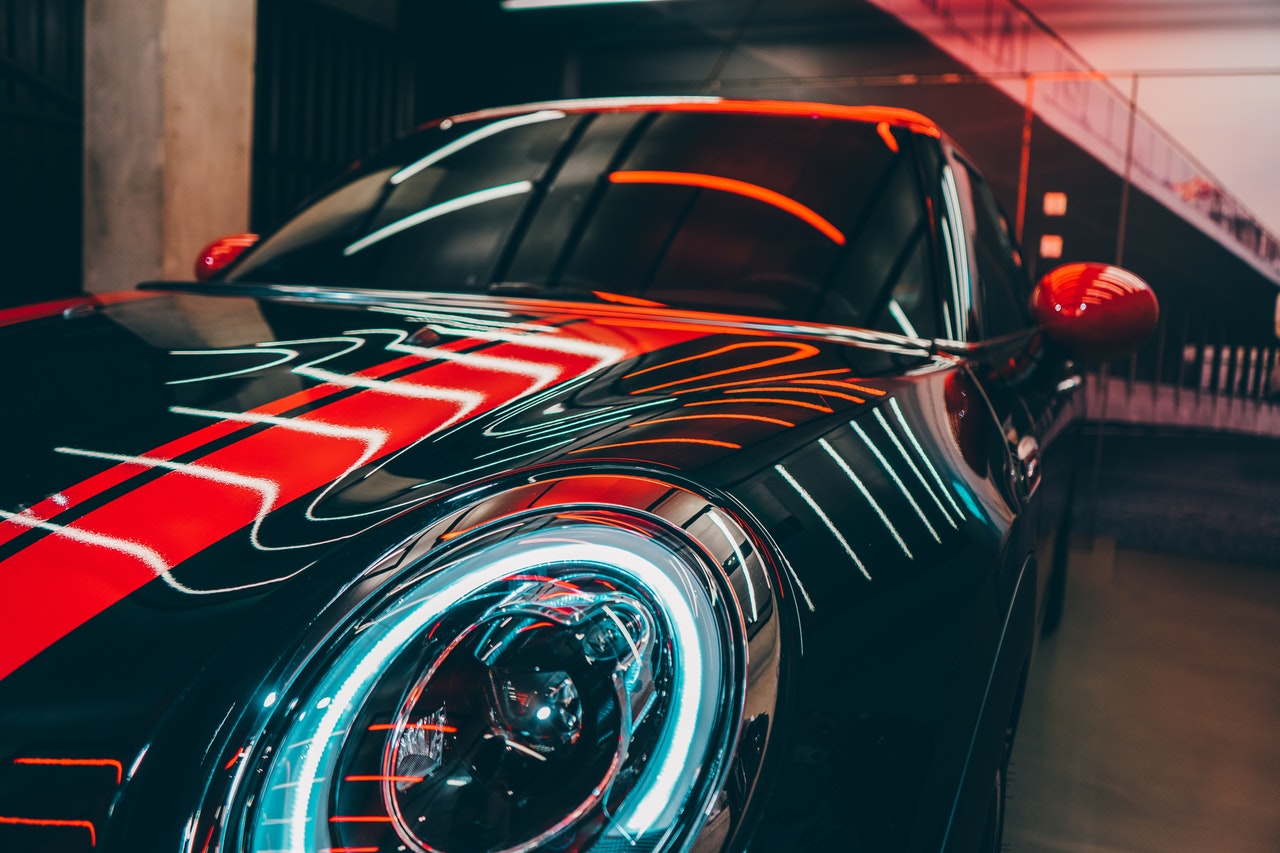 Porsche has begun utilizing the China-Europe Railway Express service for exports of vehicles from its factories in Germany to customers in China.

The company said that it had traditionally relied on trains for its logistics within Europe, but that since April it has also begun using rail transport for its transcontinental logistics. This change means that some vehicles will travel to customers in China via the New Silk Road, shortening delivery times by up to three weeks.

The Chinese market share for vehicle deliveries in 2018 was 31%, making it the highest-volume individual market for Porsche.

Currently, around 80,000 sports cars each year make their way by sea to Guangzhou, Shanghai or Tianjin, covering a distance of around 18,500 kilometres. Sea transportation from the factory to the Porsche centres in China takes 50 days.

From now on, about 11% of factory-new sports cars will be exported via the new rail link along the Silk Road to southwest China, the company said. The distance by rail is around 11,000 kilometres. The route travels eastward from Germany through Poland, Belarus, Russia, and Kazakhstan, to the southwest Chinese metropolis of Chongqing. From there, the new vehicles will be delivered to regional dealers.