As the world’s fourth-largest oil exporter, the energy sector is key to the Iraqi economy, and the contract between two Chinese companies marks a deepening of China’s involvement 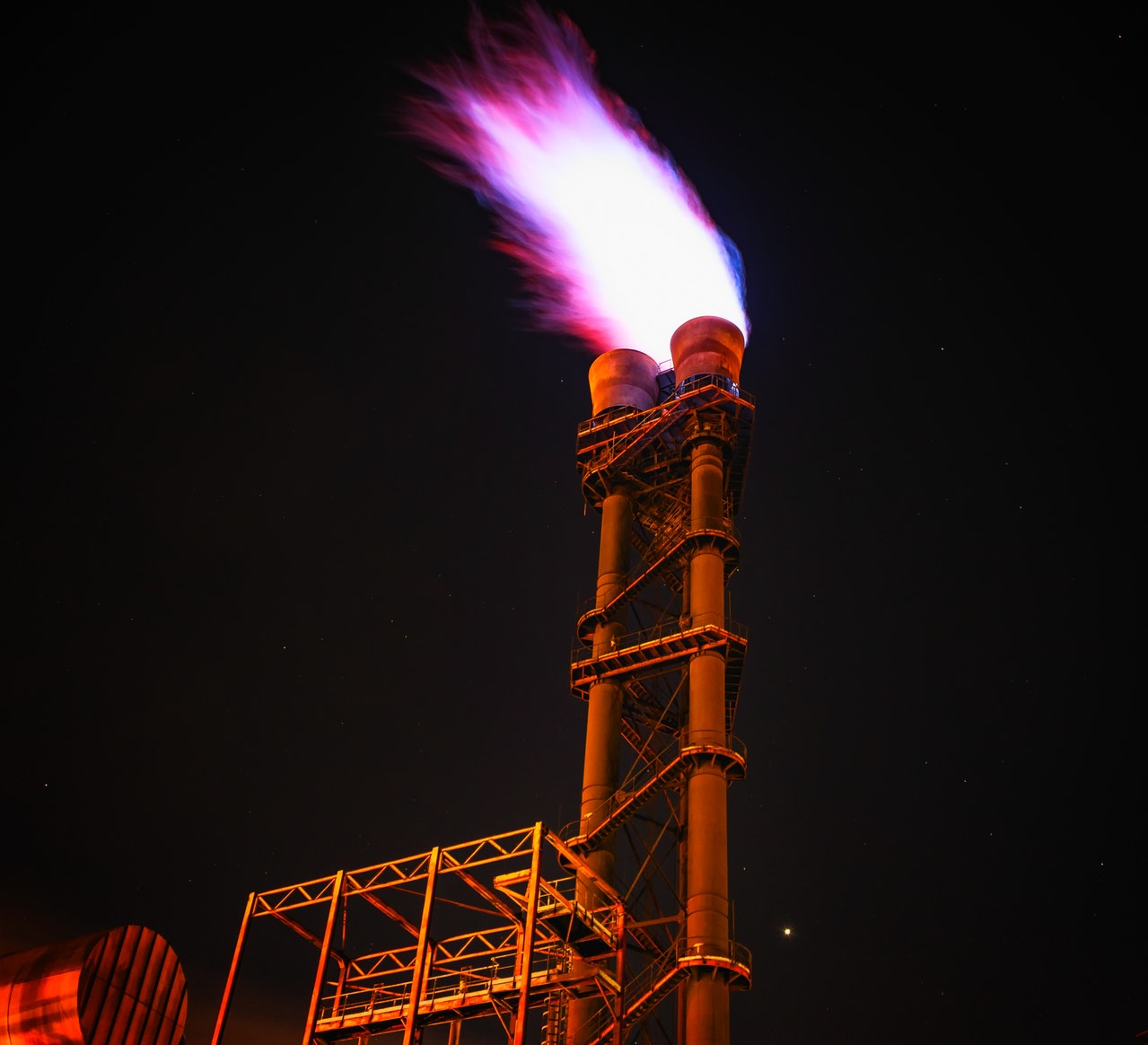 PetroChina has signed a US$1.1 billion contract with China Petroleum Engineering and Construction Corporation (CPECC) for a gas processing plant at the Halfaya oilfield in southern Iraq.

PetroChina (a listed subsidiary of state-owned China National Petroleum Corporation), signed the contract with CPECC on May 8 at the Iraqi Oil Ministry in Baghdad. PetroChina is the main operator of Halfaya oilfield. It also signed a memorandum of understanding with Maysan Oil Company, the owner of the Halfaya field, to ensure the specifications of the contract are met.

Under the contract, associated gas with a capacity of around 300 million cubic feet of standard gas per day will be processed.

Iraqi oil minister Thamir al-Ghadhban said at the ceremony that "the GPP project signed today between PetroChina and CPECC is one of the important and strategic projects for developing the gas industry in Iraq. The contract will stop the burning and waste of gas and will provide jobs for many Iraqis.”

Also present was China's ambassador to Iraq, Zhang Tao, who said that "relations between China and Iraq have seen significant progress in all fields, particularly in oil and gas.” Cooperation in oil and energy is an important part of the cooperation between the two countries, and China is already the biggest importer of Iraqi oil.

The Halfaya field is located to the east of Maysan's provincial capital Amarah, near the border with Iran. The gas processing project is scheduled to be completed after 30 months, making Halfaya the first oilfield to eliminate gas flaring in Iraq.

Iraq is now ranked as the world’s fourth-largest oil exporter, and is currently pumping around 5 million barrels per day, making Iraq a powerful force within the Organization of the Petroleum Exporting Countries.