CGN moves ahead with nuclear plant extension in Romania

With the ongoing need to decarbonize energy provision, this deal with China approving extension to an existing nuclear reactor will ramp up Romania’s low carbon supply 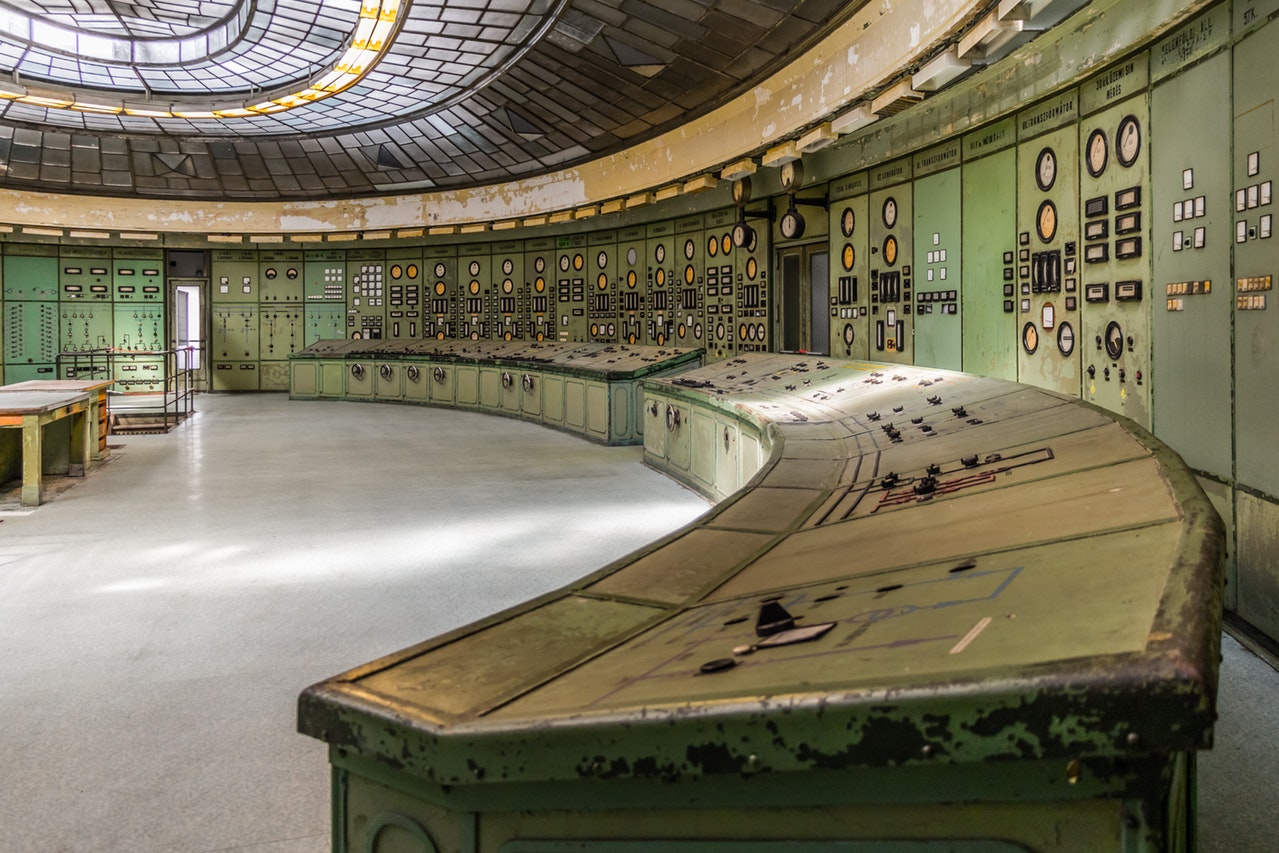 On May 8, Romania and China signed an agreement on the extension to the Cernavoda nuclear power plant, a development coming just ahead of the Romanian presidency-backed informal EU summit, where tensions between Brussels and Bucharest were never far from the surface.

Like several other former Eastern Bloc countries, Romania finds itself on a confrontation course with EU institutions, even as it holds the rotating six-month Presidency of the European Council, which comes to an end on June 30.

The EU already has a special monitoring programme in place for the Romanian justice system. The EU is also currently taking action against Hungary and Poland, for their moves to tighten control over the courts, media, academia and NGOs. In Romania, the focus is on long-running concerns about corruption and the rule of law.

Against this background, many former Eastern Bloc countries are hedging their bets by seeking a closer relationship with China, and are deepening their involvement with the Belt and Road initiative.

On May 8, Romanian and Chinese companies signed a preliminary investors' agreement (PIA) regarding progress on units 3 and 4 of the slow-moving Cernavoda nuclear power plant.

The PIA envisages the setting up of a special project company (JVCO) which will be the sole technical and operational platform for the subsequent development of the project. The timescale for the setting up of the JVCO is within 60 working days from the date of signing. The JVCO will be a joint stock company, set up under local law, and it will have an initial duration of two years.

CGN already signed a memorandum of understanding with Nuclearelectrica in November 2015 for the construction of two new units at the Cernavoda nuclear power plant. The estimated project cost is US$8 billion. Cernavoda currently has two reactors operating, which produce around 18% of the country's electricity.

"New nuclear capabilities will play a key role in decarbonizing electricity production in Romania and in the region," Vice Prime Minister Stefan said at the signing.

"Cooperation in large projects is an important part of the construction of the Belt and Road and the highlight of the bilateral economic and trade cooperation," added Ambassador Jiang. “The Chinese government will work together with the Romanian government for the nuclear power project to start as soon as possible, setting a good example for pragmatic cooperation between the two countries.”

The following day, on May 9, Romania hosted the EU member state leaders at an informal summit in the central city of Sibiu.

EU officials were quick to put the emphasis on protecting high standards of governance.

“Today it was obvious that for all of us - maybe almost all of us - that the rule of law is the essence of our political activity,” European Council president Donald Tusk said after the meeting.

Manfred Weber (from the centre-right European People’s Party (EPP) faction), and one of the main candidates to take over the European Commission Presidency when Jean-Claude Juncker steps down later this year, has said that he would support the introduction of measures to enforce those standards relating to the rule of law.

Commission president Jean-Claude Juncker told reporters that “Romania does deserve particular attention, that’s something we’ll be doing in the coming days and weeks.”

The EU Commission has previously said that laws introduced by Romania’s ruling Social Democrats - including moves to shorten statutes of limitation that would have the effect of closing some corruption cases, have put reforms into reverse gear.

Romanian politics have been characterized by a divide between its president and prime minister since 2017.

Romania’s centrist President Klaus Iohannis has heavily criticized the ruling Social Democrats, and has called a referendum for May 26 (the same day of the European Parliament elections) seeking to stop the government from making changes to the law which could impede corruption cases.

The outcome of the European Parliament elections is keenly anticipated, as many left-wing and right-wing parties are expected to do well, challenging the current liberal consensus in Brussels. At the press conference in Sibiu, Donald Tusk, President of the European Council, said that the leaders present had begun a discussion revolving around the EU’s priorities for the coming years.

They talked both about internal affairs as well as global challenges, bearing in mind that “the world around us is becoming increasingly changeable and unpredictable,” said Tusk. The outcome of this discussion will be revealed in June, when - as the European Council - the member states will adopt the EU’s priorities for the next five years, also known as the strategic agenda.