The once-only-imagined idea of mass affluent retail investors having the ability to invest like big-league institutional investors, such as Singapore’s GIC or South Korea’s National Pension Service, is slowly becoming a reality given the technological advances around blockchain and the tokenization of traditional assets that allow for better market access.

While flashier assets like cryptocurrencies have caught the mainstream news headlines, less noticed has been the importance of the underlying distributed ledger technology (DLT) that powers them and what it may mean to traditional forms of finance.

In general, asset tokenization involves converting rights and ownership of assets into a digital token, which can be verified on a distributed ledger guaranteeing transparent ownership. Unlike traditional fractionalization of assets, which is already prevalent in financial instruments like exchange-traded funds and mutual funds, asset tokenization can be applied at a finer level to both regulated financial instruments or tangible assets. Moreover, asset tokenization can be used for private market transactions, which are gaining interest from investors looking to diversify their portfolios.

“A good example of how tokenization could change the dynamic of numerous assets is in the fine art market,” states commentary from a BNY Mellon white paper. “The prohibitive prices that some artists command at auction means that only a highly restricted number of high-net-worth individuals have the means to invest in this asset, with the vast majority of retail investors unable to participate. Issuing tokens that represent a fractional ownership of an artwork may fundamentally change the situation.”

Other benefits of asset tokenization include reduced settlement times, as smart contracts can complete transactions 24/7, and the upgrading of traditional financial infrastructure that primarily relies on paper-based documents.

There will be a US$16 trillion business opportunity for the tokenization illiquid assets by 2030, according to a recent white paper by BCG, with the tokenized market predicted to be 10% of global GDP by 2030.

“On-chain asset tokenization presents an opportunity to obviate many of these barriers of asset illiquidity as well as the current modality of traditional fractionalization,” the BCG white paper explains. “[As well] on-chain asset tokenization helps reimagine the end-to-end process of finding and matching investors with investment opportunities – and the subsequent secondary market opportunities once an investment has been made.”

Though sentiment remains solid for the development of tokenized assets, challenges like regulatory guidance and awareness of the technology needs to be improved going into the future. Coordination between different regulatory entities, according to a report by the Asia Securities Industry and Financial Markets Association, will be key for the asset tokenization market going forward.

“We are supportive of international regulatory cooperation towards a globally consistent and harmonized taxonomy, and classification and recognition of tokens, as this could aid with regulatory interpretation, application and compliance, particularly in cross-border applications,” it says.

The tokenization of assets is poised to grow, according to Singapore-based private market exchange ADDX, given the demand for mass affluent investors to build a better portfolio. “The realms of private market investment activities before tokenization used to be only for the high-net-worth individuals or institutions,” highlights Darius Liu, ADDX co-founder and chief operating officer, speaking during a virtual event organized by The Asset Event+. “Now with tokenization everyone can construct a portfolio like an institution.” 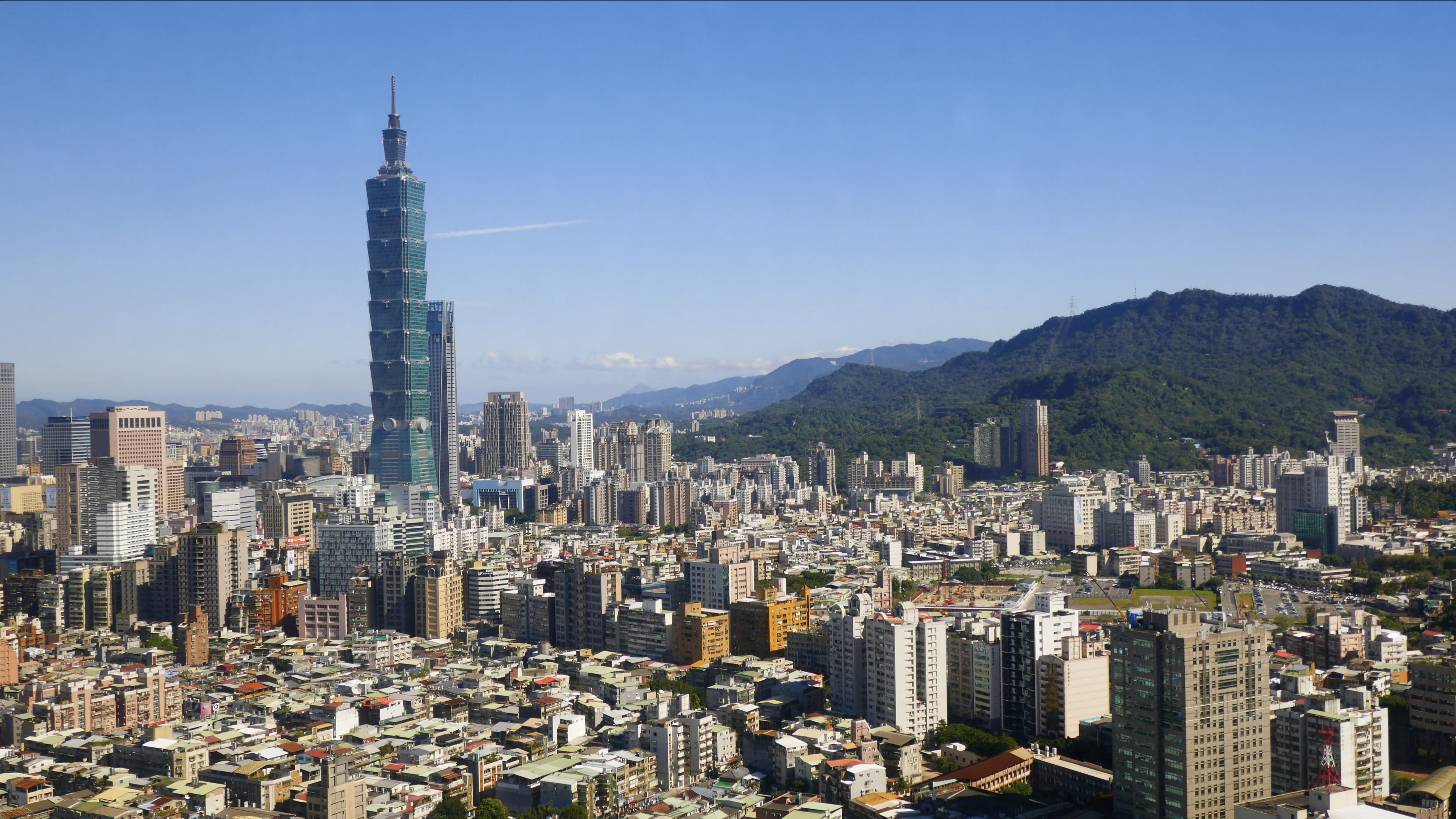 Treasury & Capital Markets
How are you viewing the sukuk market activity today? Treasury & Capital Markets
How is the Philippine SEC promoting the capital markets?