ConocoPhillips and Eni are the two latest international oil and gas companies to sign deals with QatarEnergy for its North Field East liquefied natural gas (LNG) expansion project. The US$30 billion project has already signed up TotalEnergies as a partner.

In the deal with Eni, QatarEnergy will hold a 75% interest in the company while the Italian group will have the remaining 25%. The JV will hold 12.5% stake in the entire NFE project, including the four mega LNG trains with a combined capacity of 32 million tonnes per anum (mtpa). Eni described it as a strategic move, expanding its presence in the Middle East and gaining access to a world-leading LNG producer. QatarEnergy’s deal with ConocoPhillips is similar.

QatarEnergy has been doing preliminary work on the expansion project, ahead of executing deals with international investors, and has already signed some sizeable engineering, procurement, and construction (EPC) contracts.

A joint venture between Spain’s Tecnicas Reunidas and China’s Wison Engineering won a US$600 million contract for the construction of new sulfur handling, storage and loading facilities to process and export sulfur from the existing expansion of the LNG plant at Ras Laffan Industrial City.

Qatar has plans to increase its LNG production capacity from its current 77 mtpa to 126 mtpa by 2027.

Qatar will top the final 16 mtpa in expanded capacity by adding two more trains at North Field South (NFS) during Phase 2 for which another EPC contract will be awarded by the end of this year. 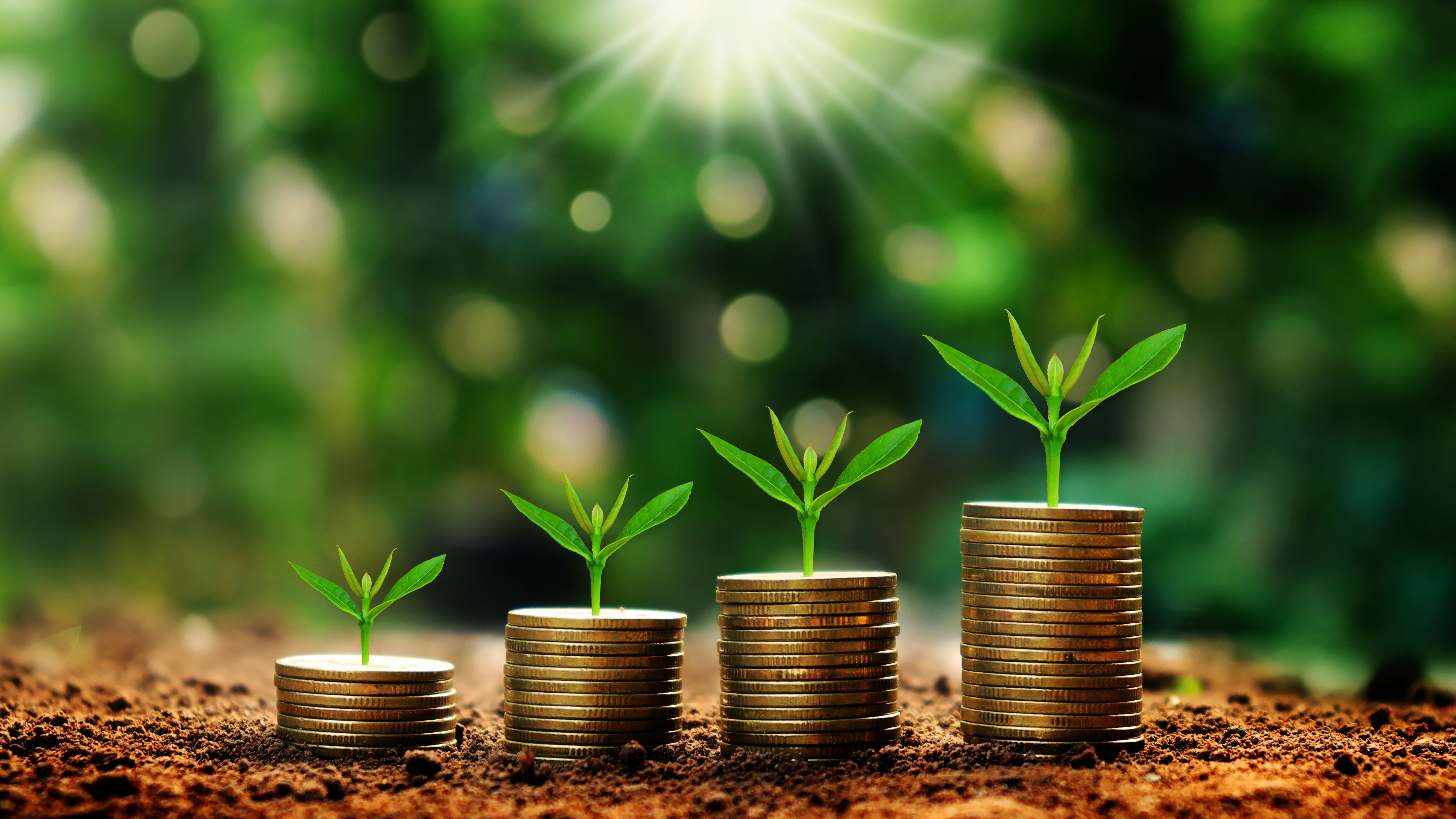