VASPs, according to BSP Circular 1108, refer to any entity that offers services or engages in activities that provide a facility for the transfer or exchange of virtual assets, and they include businesses that perform: exchanges between virtual assets (VAs) and fiat currencies, and between one or more forms of VAs; transfers of VAs; and the safekeeping or administration of VAs or instruments enabling control over them.

Infrawatch PH, in a letter to the BSP, says Binance has been “performing the functions of a VASP through an unregulated platform”, utterly disregarding BSP Circular 1108.

In addition to calling for its banning and suspension, Infrawatch PH also called on the central bank to conduct a motu proprio investigation into Binance’s operations. Ridon, in the letter, urges the BSP to “after notice and hearing, and upon finding that Binance has been operating in the Philippines as an unregistered VASP, suspend any and all operations of Binance and Binance affiliates in the Philippines”.

Infrawatch also called on the BSP to “reject any and all future applications of Binance and Binance affiliates to register with the BSP for compromising the financial system of the country”.

The group cites the banning of Binance in several other countries as precedent. “Our fears are not without basis as regulators in several jurisdictions have already initiated investigations involving money laundering, fraud, illegal securities and other illicit activities committed through Binance,” Ridon shares.

In Southeast Asia alone, Philippine neighbours Singapore, Malaysia, Thailand and Indonesia have either banned Binance outright, issued it warnings or are conducting investigations into its operations.

While the company has no physical presence in the Philippines, it uses local third-party companies for tech and customer support services. 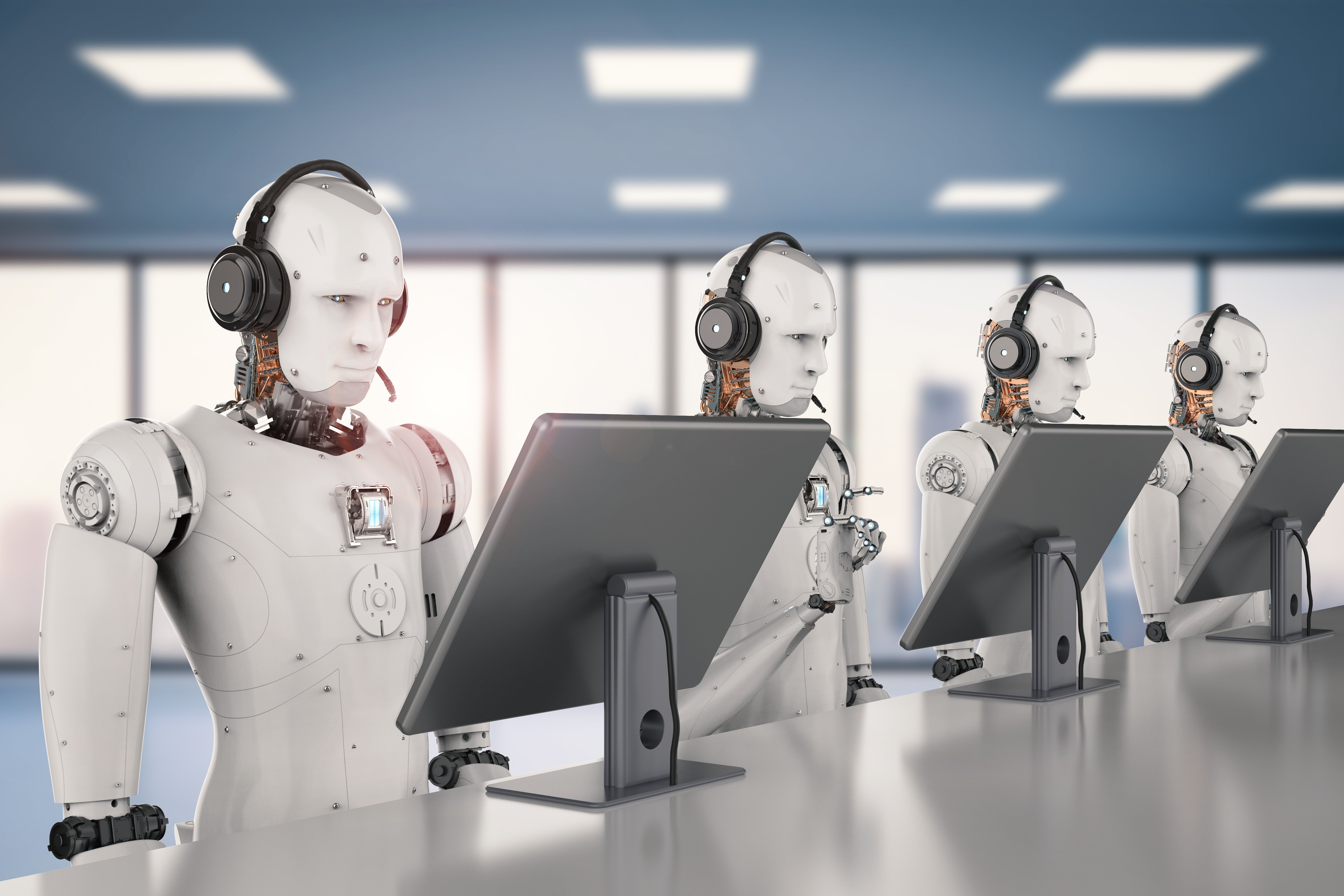 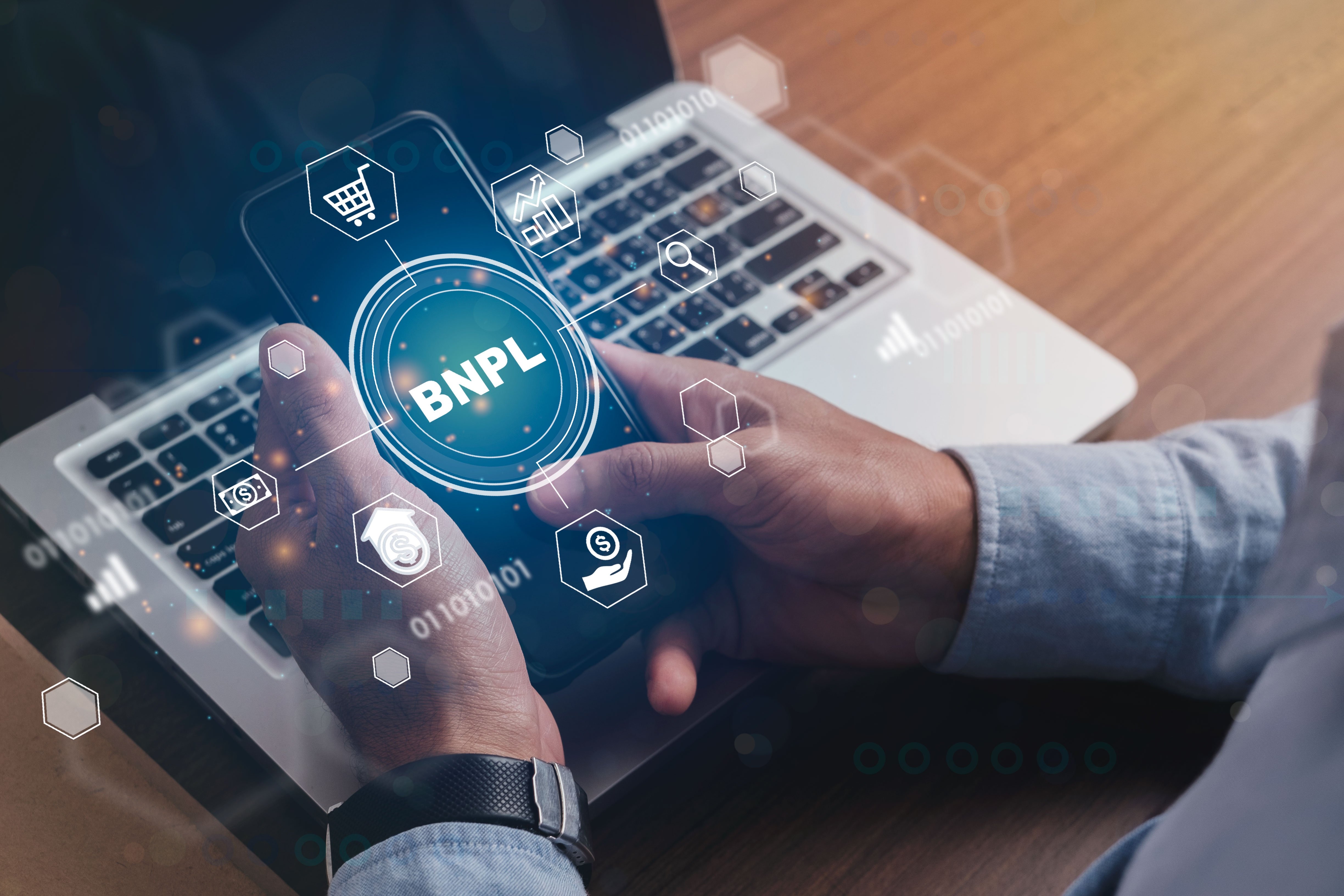