India’s Ministry of New and Renewable Energy (MNRE) will open the first offshore wind tender within the next quarter to lease blocks of coastline off the state of Tamil Nadu, which can accommodate approximately 4 gigawatts (GW) of offshore wind capacity.

This will be the first of eight rounds of tender auction to be held each year over the next eight years for blocks off the coast of Tamil Nadu and Gujarat states. Until 2025, India will lease out offshore wind energy blocks equivalent to 4GW capacity and will raise this to 5GW in the following five rounds until 2030.

The bidding for the first 12GW (the first three years starting with the current financial year, FY23) will be conducted using a single-stage, two-envelope model wherein the bidders will be evaluated based on their technical and commercial capabilities, and only qualified bidders will proceed to the financial evaluation stage. Bidders at this stage will be assessed on the quoted lease fee per square kilometre of seabed area, with the bidder offering the highest fee winning the rights.

To date, the extensive Indian coastline of more than 7,500 kilometres is relatively unexplored for offshore wind power, but holds the potential to develop into a significant market to help meet the country’s growing power burden.

In anticipation of the opening establishment of an offshore wind market in India, Tata Power and German multinational energy company RWE in February of this year signed an agreement to explore the potential for a joint development of offshore wind projects in India.

The development of an offshore wind industry in the country could lead to substantial infrastructure investment and job creation in the coastal states. 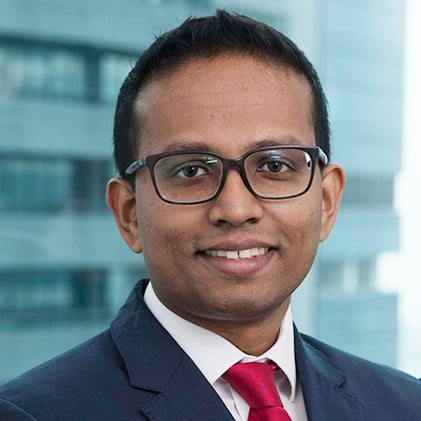 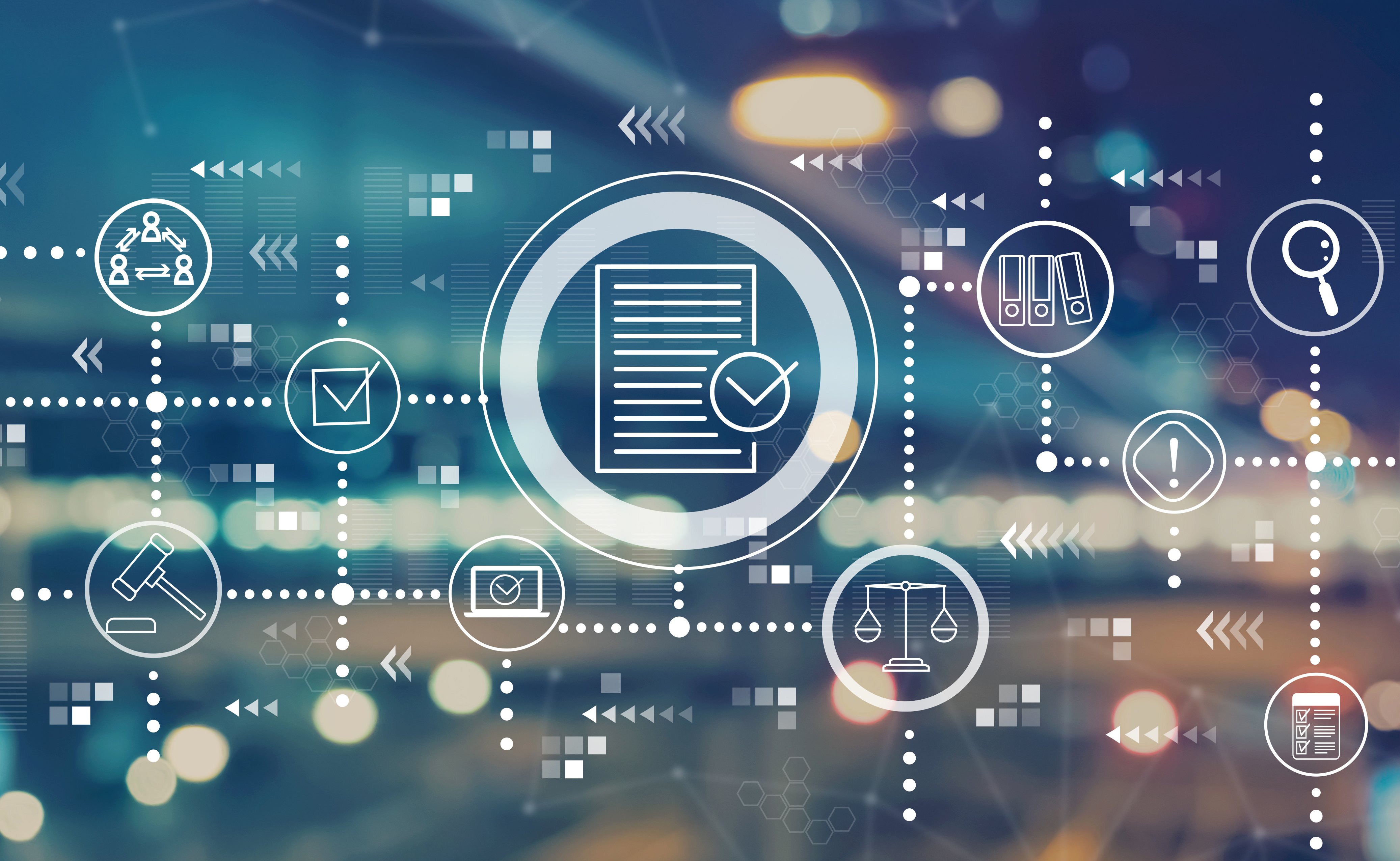